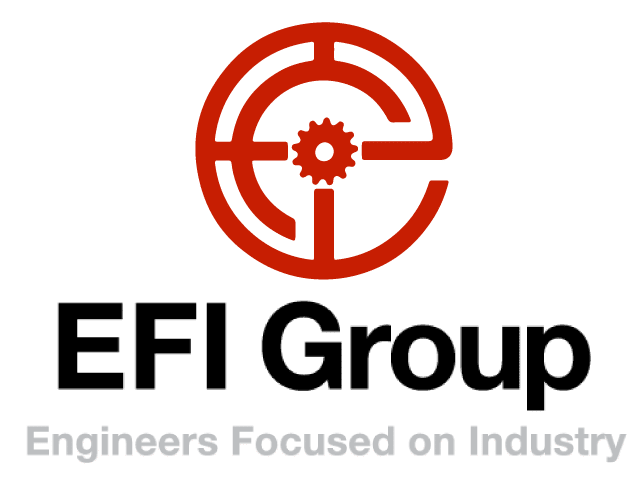 Author Ro Khanna sets the stage for the premise of his book, Entrepreneurial Nation – Why Manufacturing is Still the Key to America’s Future, with excerpts from his conversation with Andy Grove, the former chairman of Intel, whose Business Week cover article originally caught Khanna’s attention and spurred the request for a meeting:

“When manufacturing goes overseas, Mr. Grove cautioned from his own experience, design follows. New products are likely to be invented in the places where current ones are being made.”

According to Khanna, Andrew N. Liveris, the CEO of Dow Chemical Company, echoes the same sentiment in his book Make It in America: The Case for Reinventing the Economy in which he cites Grove’s article, observing that:

“Dow Chemical has no choice but to build some research facilities close to factories that are outside the United States because the company cannot ’afford to separate innovation from manufacturing’.”

What’s so intriguing about Khanna’s opening chapter, and what’s to follow, is not only the insight he shares about manufacturing’s multiple roles in the U.S. (from its connection to innovation to its role in national security), but the actual evidence of how American companies are, in fact, fulfilling those roles today.

Here are a few more selections that we found particularly interesting:

On visiting companies convinced that outsourcing overseas is the only path to profitability:

“I also realized that a growing number of American manufacturers are challenging the idea that outsourcing to Asia is a presumptive competitive advantage. Whenever a CEO told me that they were moving overseas because of their fiduciary obligation to investors, I’d gently push back. ‘Come travel with me for a week and meet manufacturers who are making things here. You may not agree with their judgment, but you should be aware of their way of doing business.’”

“Those who manufacture in the United States are almost defiant in their pride. One of the favorite articles circulating among this group distinguishes between ‘high road’ and ‘low road’ manufacturing. [The authors] argue that ‘high road manufacturing’ is ‘advanced’ or ‘high end’ and certainly ‘modern’ its use of equipment, marked by relatively high investments in training and new technology, dedicated to continuous process improvement and product innovation, covering some portions of design as well as production, and compensating its workers much better.’ High-road manufacturers compete in the global economy by creating high-value products – products that have a high revenue-to-cost ratio. In contrast, ‘low road manufacturing’ is ‘typically low-paying, unsafe, environmentally degrading, marked by little investment in new training or new technology.’ Low-road manufacturers fall victims to the competitive pressures of globalization because they fail to modernize and simply sell commodity products.”

As a consultancy working with manufacturers on continuous process improvement, you can imagine how deeply heartened we were by the above quote, as well as by the extraordinary case studies that follow this selection in the book. In fact, the next few selections we’re sharing reference case studies from the book, and we highly recommend getting a copy for these case studies alone.

On the keys to the high-road strategy:

The Value of Customization
“Vitamix demonstrates the value of customizing products. The company didn’t sell generic blenders to Starbucks, but rather customized its blenders to meet Starbucks’s business needs. The lesson is that American manufacturers can win out over foreign competitors by engaging their customers in the initial design and production of products. In order to customize, manufacturers must have a creative and engaged workforce, which Vitamix cultivates by providing a healthy work environment and encouraging all of its employees to be active participants in the production process.”

The Value of Economization & Incessant Innovation
“Steel Dynamics illustrates the value of economization and incessant innovation. The company can afford to pay $30 an hour wages to its workers because it has higher productivity than its foreign competitors. Meanwhile, it’s able to make up for the wage differential with foreign competitors by dramatically lowering the number of labor hours per ton of steel produced. The company also makes innovative products, such as rails that have fewer welds. The strategy of being the first to introduce new products to market gives Steel Dynamics a leg up on its foreign competitors.”

The Value of Government Involvement
“…The Vitamix and Steel Dynamics stories suggest that the federal government has a role to play in helping manufacturers become more competitive. Through programs such as the Manufacturing Extension Partnership, the government can assist small and medium-sized manufacturers in developing strategies to customize, economize, and innovate. More fundamentally, the federal government must demand that other nations have a fair currency value and allow reciprocal access to raw materials and to their markets. Even the best American manufacturers need a level playing field if they are to have a fighting chance.”

“In an increasingly competitive world, our manufacturers simply can’t afford to rest on their laurels. If an American manufacturer is offering the same product as a foreign counterpart, then there’s a strong possibility that consumers will prefer the cheaper foreign alternative. That’s why the best American manufacturers are always one step ahead, thinking creatively about how to improve the design and functionality of a product to provide consumers with new value…[Of course,] not every manufacturer is successful in implementing a novel business plan. Still, our manufacturers must take risks in order to evolve industry standards. That is the only way they can compete against foreign companies that have the benefit both of subsidies and of low-wage labor…We may need to be more nimble and creative to keep our manufacturing lead, but the hope is that the competition will bring out the best in us, setting the stage for the twenty-first century to be perhaps our nation’s greatest era when measured by our contributions to humanity’s technological progress.”

On the skills gap:

“We can no longer afford to underinvest in vocational education at a time when we desperately need more skilled workers. No one is advocating tracking students into the trades from a young age. But we should provide students with the opportunity to acquire mechanical skills, particularly if they display an aptitude for or interest in doing so.”

On the national security:

“Our national security depends on our having a strong manufacturing base. The United States must be self-reliant for critical defense equipment because other nations may not always share our foreign policy goals. It is impractical for domestic manufacturers to develop the capacity to produce sophisticated equipment from scratch within a few weeks or even a few months. Manufacturers require a skilled workforce and a familiarity with the latest technology in order to scale production in times of crisis.”

On what’s at stake: Khanna concludes his book by summarizing the “central policy ideas that [he] heard on his travels” via a “manufacturing agenda” for the U.S., that we are not going to include here, but which we think is vital for all of us in industry to read and to participate in enhancing. Khanna states:

“What’s at stake today is how the American enterprise can continue to prosper in the twenty-first century. We face strong competition from a number of countries in Asia that are hustling to build their own manufacturing and technology base. Some of these countries do not share our values of empowering ordinary individuals. China is of particular concern because of the sheer size of its population and the zeal with which its government is following, in many ways, a mercantilist policy that favors its own elites…We can not afford to ignore the calls of our manufacturers for policy reform, and thereby risk losing our manufacturing competitiveness to China. To do so would be to sacrifice millions of potential American jobs. We would also tarnish our historical legacy, jeopardizing one of the greatest engines for technological advancement and scientific progress that the world has ever seen.”

We hope you enjoyed the selections we chose to feature from Ro Khanna’s book Entrepreneurial Nation – Why Manufacturing is Still the Key to America’s Future.

Making our final selections was difficult, to say the least, in that every page and every chapter included ideas and examples worth sharing. So, whether you heard Khanna speak at the SME Annual Conference or not, we can only say that we truly think reading his book is worth the time investment.

And, of course, if you do happen to pick up the book or have already read it, we very much want to hear your thoughts and we invite you to share in a comment to this post. 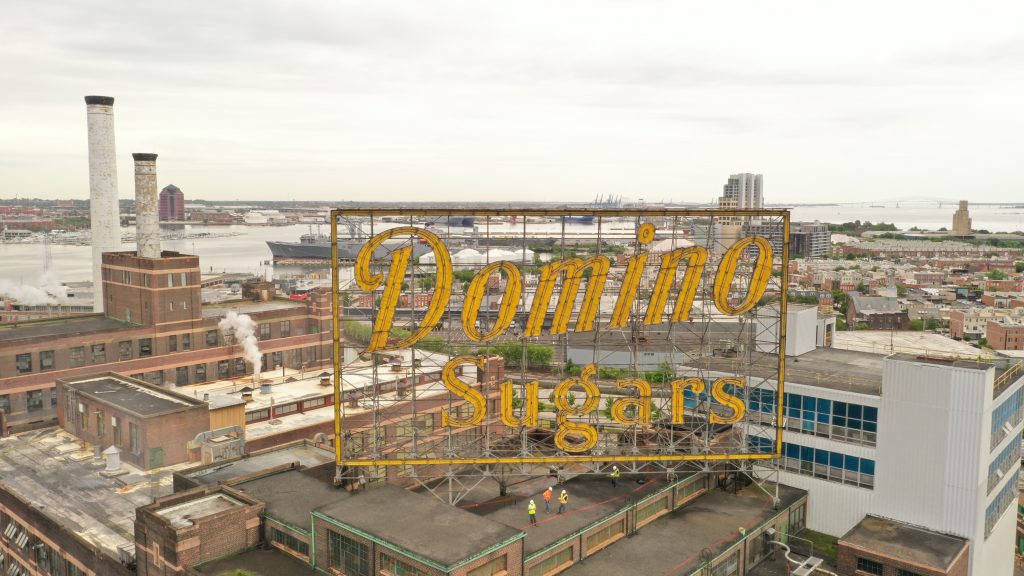 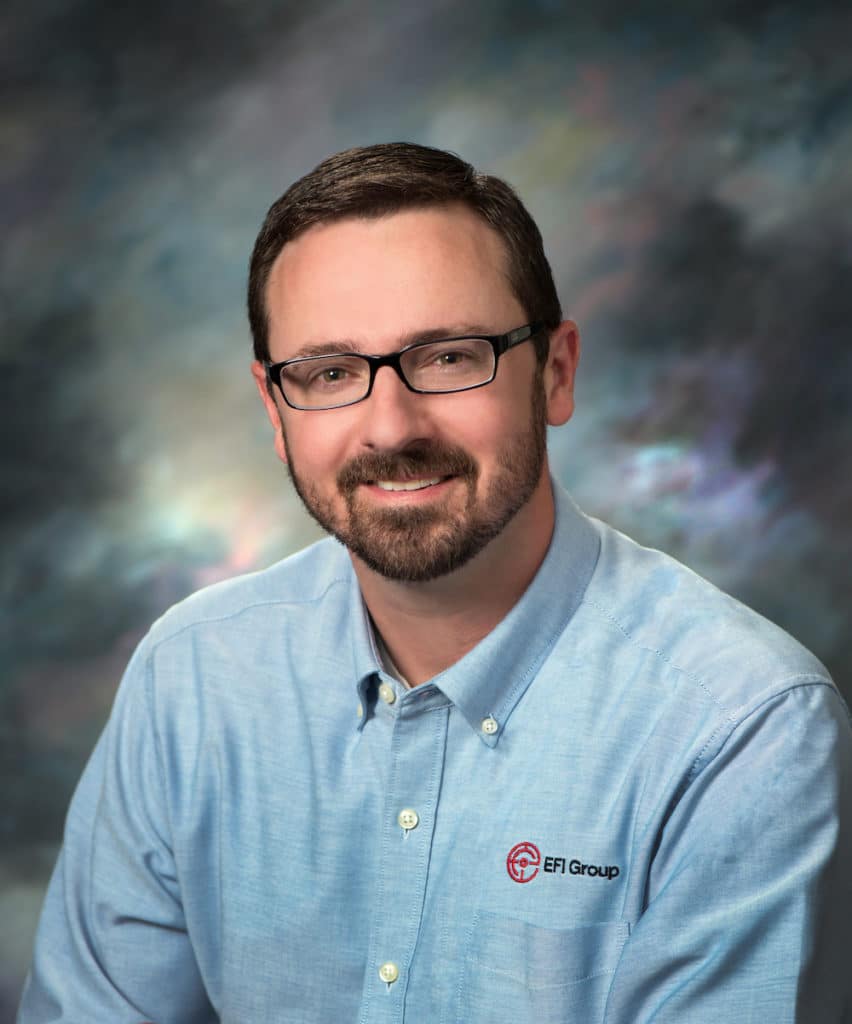 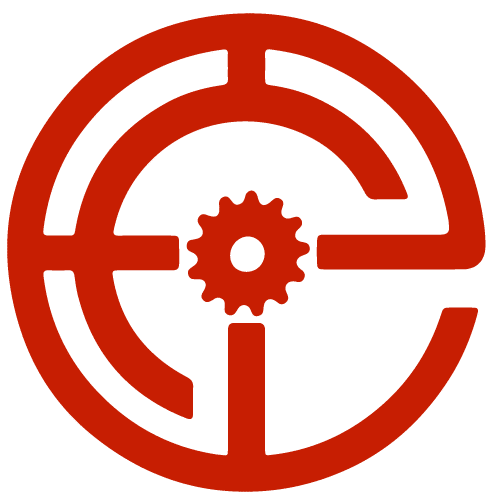